A few Questions to get us started… 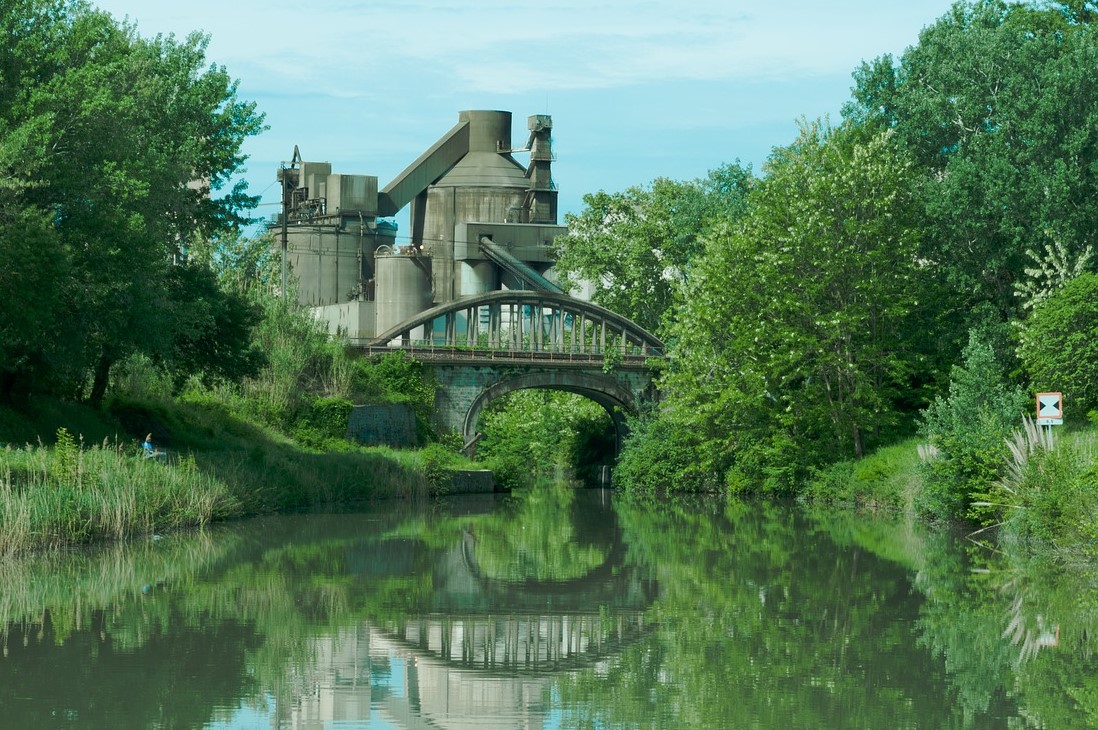 Can your workplace be haunted by Ghosts and Entities?  How do they get there?  Why is a workplace a great place for Ghosts to hang-out?  What do leaky pipes have to do with Ghosts and Entities?  Why do people suddenly feel lethargic the moment they walk into their workplace?  Is there any hope that this can change?  Let’s explore the answers through this Case Study.

Can Ghosts or Entities cause Toilets to leak? 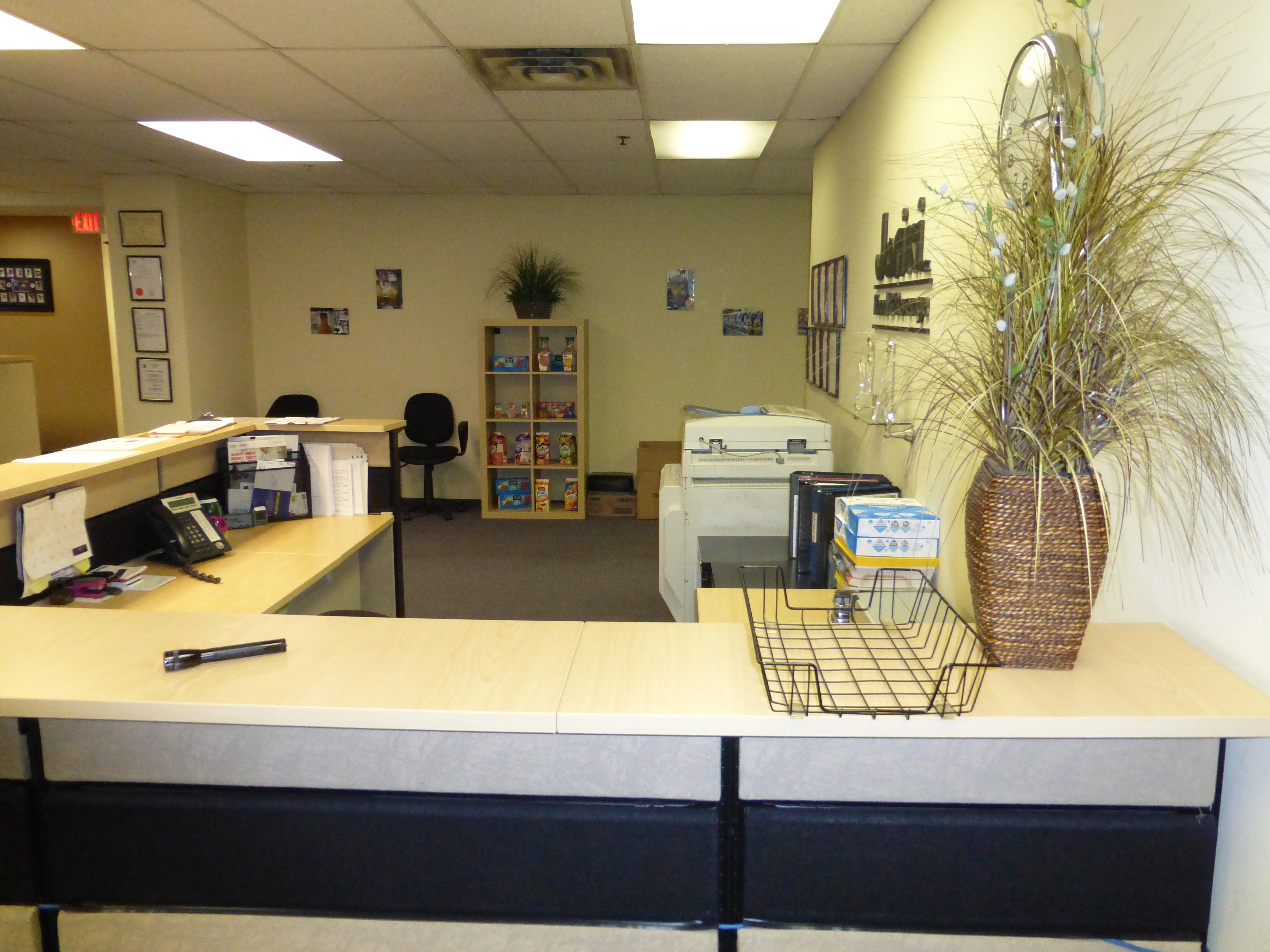 In case you thought otherwise, Ghosts can show up at your workplace!  Disturbing reports had been coming in from employees at a manufacturing plant.  Some were seeing shadows in the corners and others were being touched and poked while at their workstations.  A few who work in the main production area had seen a full-blown apparition.  General complaints by employees included feeling heavy and unmotivated.  There were countless water issues from leaking pipes and toilets to exceedingly heavy condensation on their fresh water intake systems.

Do CEOs believe in Ghosts? 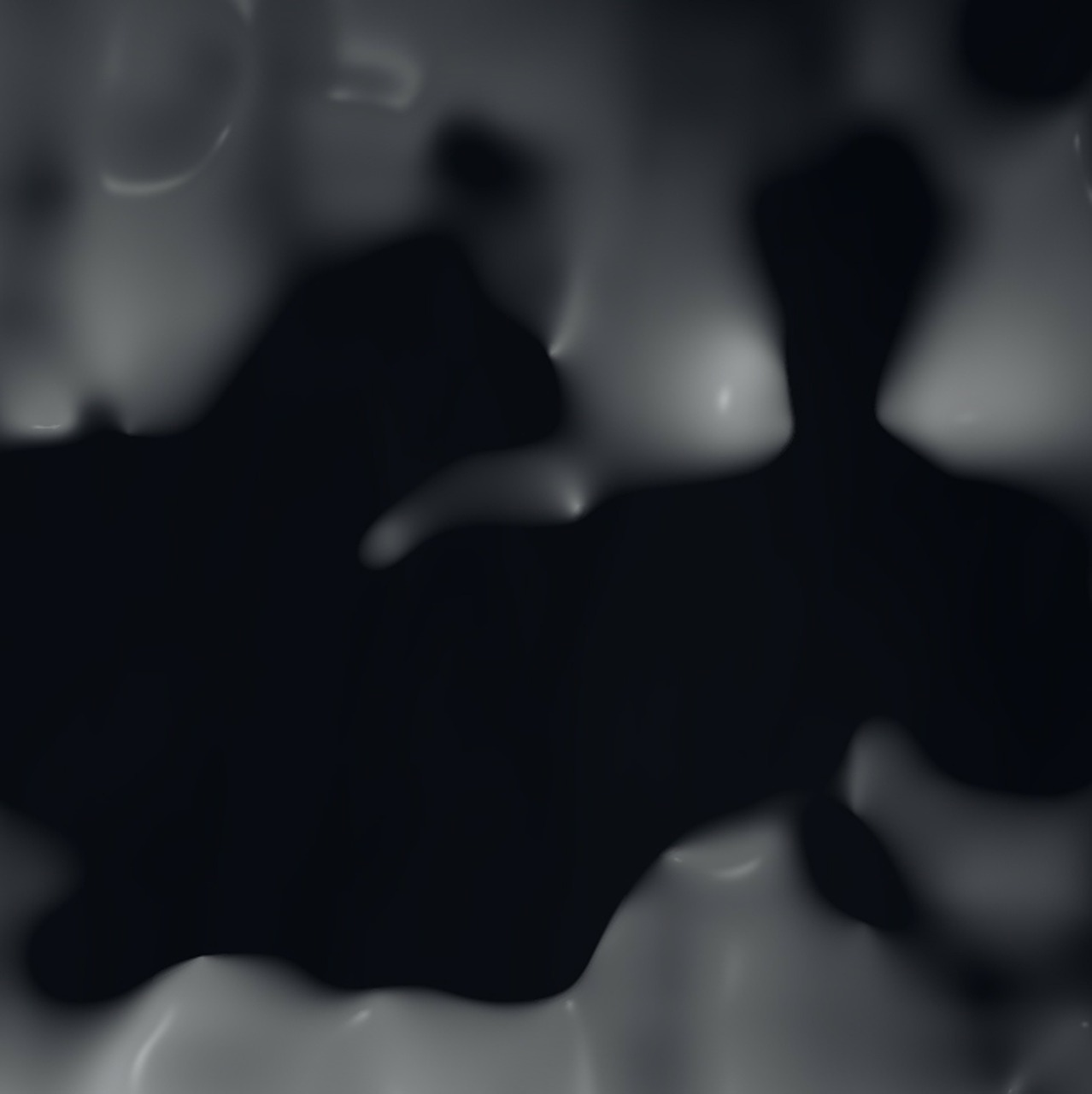 I was approached by the owners of the plant.  As they carefully explained the situation all I could think of was what great leaders they were for wanting to do something – anything – about the happenings in their workplace.  I’m quite sure this was a step outside of their normal, day-to-day operations and I was impressed with the fact that they wanted to ensure a company-wide, healthy work environment.

From hearing their initial information, I was convinced that they had at least one Ghost and lots of stored up Negative Energy.  I was asked to speak out loud while interacting with the Ghost and someone would take notes while I was speaking.  This is not my usual method of working because I go into a Meditative State and slight noises can trigger me out of it, instantly.  However, because I knew and trusted the people present, I agreed.  We had an amazing session and even I was surprised by the findings.

Did we hire YOU?  Are you on the payroll?

As with any Clearing I undertake, I took a tour of the plant and felt the energy.  There were pockets of unwanted energy in almost every area, upstairs and down.  It was particularly dense in the washrooms, the fresh water intake system room and the main production area.  The board room had very heavy energy.  I’m not surprised.  Tough problems, critical decisions and financial issues are hammered at and hashed out in boardrooms.  I always find large pockets of negative energy there.

Below are the typed notes and my findings from our session.  Comments in [brackets] are mine to help with clarity:

[There was a terrible accident across the street from the plant, several years prior.  An explosion took place and a man caught on fire because of it.  Apparently he ran across the street to the parking lot of the plant where he finally perished, in agony.]

Where did Fun and Participation go?

Our final walk-through began after the clearing was completed.  We re-visited all the spots that didn’t “feel” good the first time, to ensure the energy had been cleared up.  The feeling in the boardroom was significant.  It actually looked brighter in that room (that had no windows) and it even smelled better.  The air felt much lighter.

There was a remarkable difference with the fresh water intake system.  Almost all of the condensation was dried up.  The small droplets that remained would have been something expected from cold pipes, in a warm room. 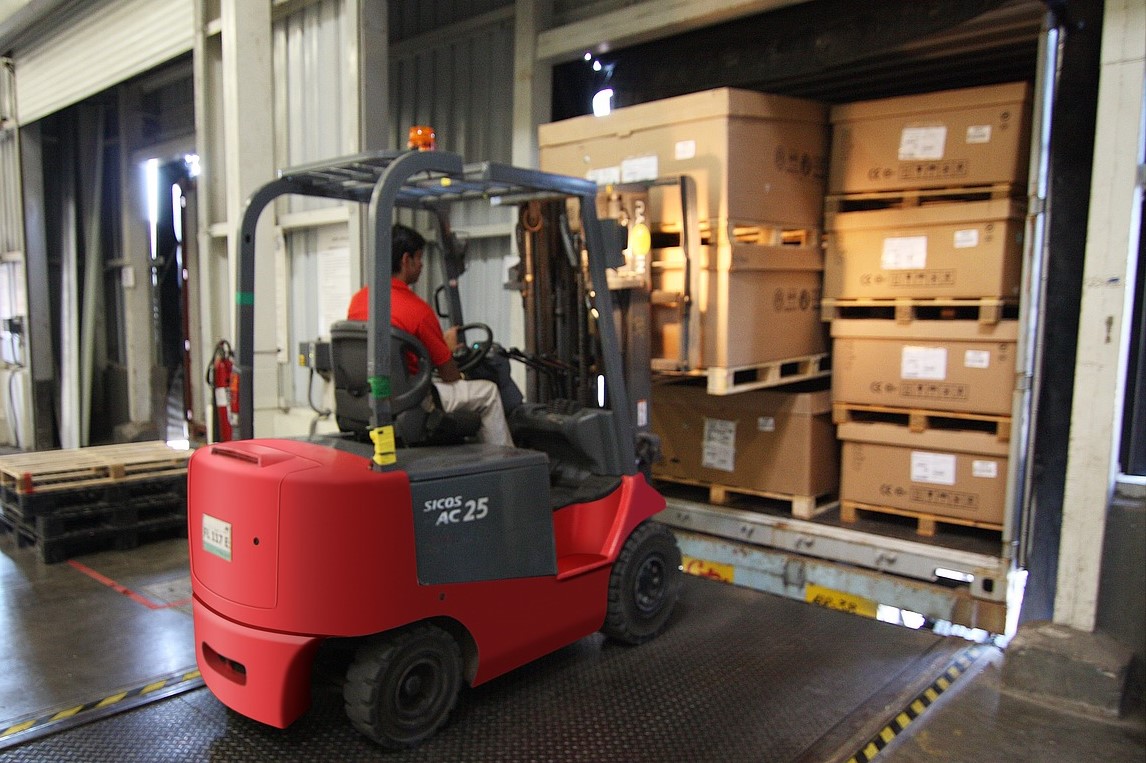 Olga’s accounts of coming to the plant on a crate, were confirmed.  One of the managers recalled when the large crate arrived from Toronto.  When the crate was opened the odor of cleaning chemicals was notably strong.

It was noted that some crucial information had been “fudged” prior to the clearing.  That situation has now been dealt with effectively.

Although none of the employees reported feeling differently, there had been a noticeable change in attitudes.  The company had planned a party and everyone participated (something unusual for this team).  Apparently, everyone had fun and everyone participated – again unusual. Everyone helped with set-up and clean-up which, according to management, was amazing. And the final feedback, about 1 month later, was that attitudes continue to improve.

Acknowledgements:  Many Thanks goes out to Bonnie who took such careful and detailed notes, during this Ghost Rescue.

If you suspect there is a Ghost in your Workplace, CONTACT ME today.